Why Ohioans should vote NO on Issue 1 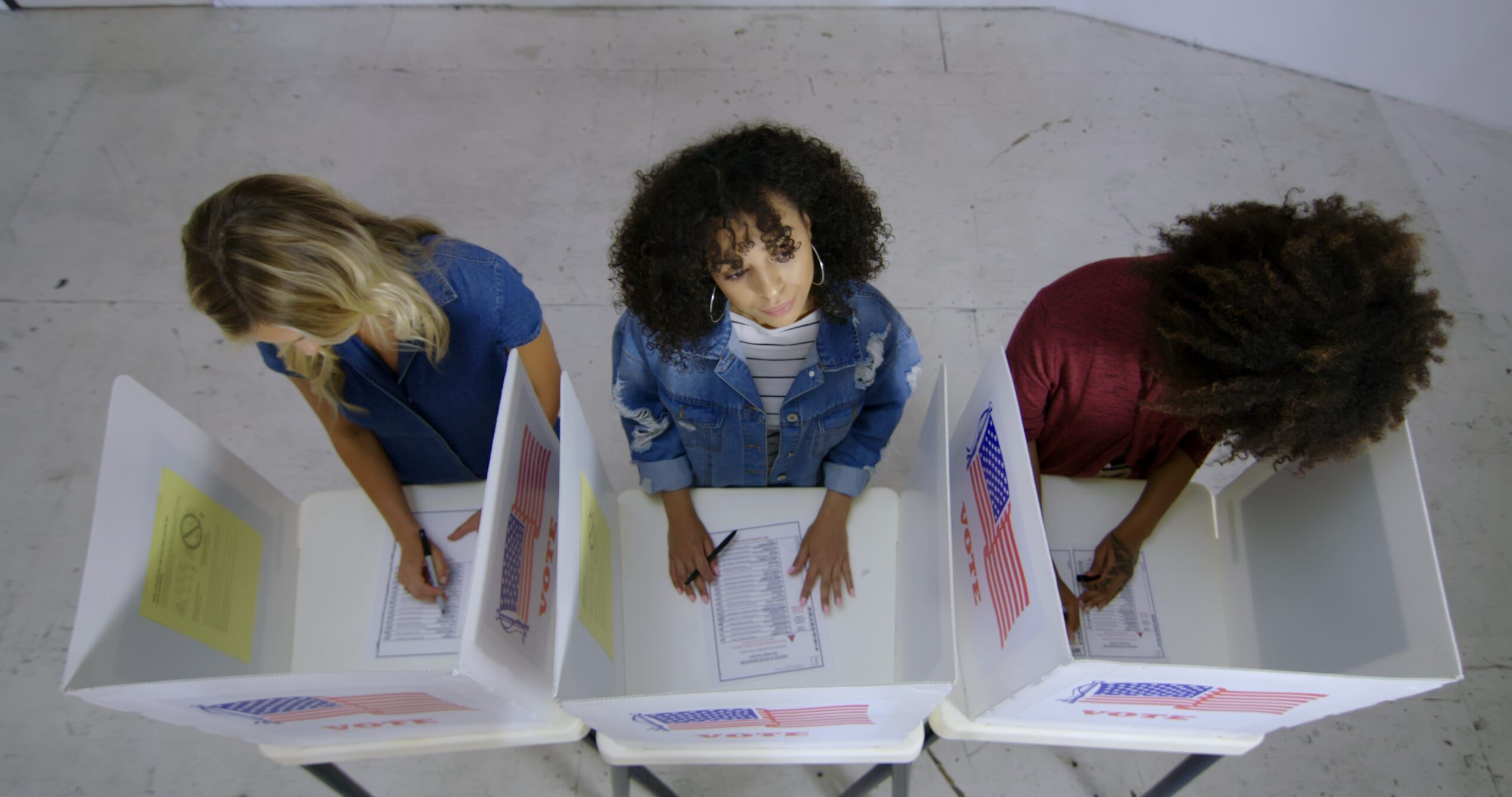 Today, Ohioans vote on a ballot measure that would amend the state’s constitution and change how bail is set for people awaiting trial. This measure, Issue 1, seeks to reverse the Ohio Supreme Court ruling in Dubose v. McGuffey, which emphasized the prohibition against excessive bail that is enshrined in both the U.S. Constitution and the Ohio Constitution.

Issue 1 is being presented to voters under the guise of public safety. Unfortunately, the rationale behind the proposal is deeply misguided.

There is no question that public safety must be a top priority for government. Everyone deserves to feel safe. Issue 1, however, is not an improvement over the status quo – quite the opposite. Judges in Ohio already consider public safety when determining pretrial release and can deny bail altogether if they deem so necessary. The proposed constitutional amendment would turn that critical safety consideration into a crude cash bail calculation, making money a proxy for who goes free while awaiting trial.

A court’s decisions about pretrial release and detention should be based on evidence and law, not a person’s finances. Using money bail to guide who is jailed and who goes free while their case is pending, puts a price tag on the presumption of innocence, the bedrock of the American legal system. It doesn’t make us any safer: Those with money still get out, even if they pose a danger to others, while those who are poor remain detained, even if they were innocent all along. To enhance public safety, we must take money out of the equation. Judges should exercise their discretion based on the available evidence while strictly adhering to the procedural protections afforded to all by the U.S. Constitution.

For meaningful improvement, it is wiser to look at HB 315, a bipartisan bill before the legislature this fall.

HB 315 addresses the important need for bail decisions to be crafted with individual circumstances and goals in mind. The bill preserves judicial discretion to detain people in cases where public safety risks are properly identified. In cases where release is approved on condition of bail, the bill directs judges to take a person’s ability to pay into consideration. This would dramatically reduce the number of people held in jail simply because they are poor. By balancing these two elements, HB 315 ensures pretrial outcomes are driven by concrete public safety factors rather than whoever happens to have the resources to pay inflated cash bail amounts.

The pathway outlined in HB 315 is far more robust and comprehensive than Issue 1, and it actually addresses real public safety needs. A broad, bipartisan group of lawmakers and community stakeholders worked together to develop the carefully tuned approach in HB 315 because they recognized that Ohio needs a thorough, considered approach to pretrial law – not a knee-jerk reaction that doubles down on the status quo.

Ohio’s existing system of pretrial detention costs $67 to $87 per person per day. That adds up to a price tag of $300-400 million each year for Ohio taxpayers. For that price, the state gets a system that is neither effective nor fair. The wealth-based detention that results from excessive bail amounts falls most heavily on Black and low-income Ohioans. Black Americans make up 13% of the Ohio population but 34% of those in the state’s jails.

Significantly, the current bail system doesn’t effectively promote public safety. The solution to this isn’t to dig deeper into the status quo by approving a new constitutional amendment that further relies on the broken tools currently in place, but rather to inject comprehensive, common sense improvements through HB 315.

The promotion of public safety is one of the most important roles of government, and every community has the right to protect something so vital. While Issue 1 is being sold as an enhancement of public safety, all it does is further entrench existing problems while giving wealth even more power to dictate criminal justice outcomes.

Public safety is eroded when money wins the day over thorough consideration of evidence and individual cases. Issue 1 ignores a better pretrial system available to Ohioans. A strong bipartisan effort like HB 315 is crafted to produce real results, real improvements to make the system smarter, safer, and more fair. HB 315 is the solution that voters want and need.

Ohio residents should vote “No” on Issue 1 and support the bipartisan, common-sense reforms in HB 315. That way, we can leave public safety decisions to judges, not each person’s bank account.

Josh Mitman is a Policy Counsel at The Bail Project.